IT Security Firewalls IT Plan/Policy

What is a Firewall and How Does it Help Protect Your Business?

A firewall is a cybersecurity tool on your network’s perimeter that monitors incoming and outgoing network traffic. It stops unauthorized traffic from accessing your private business systems, blocking malicious users and software.

Firewalls most commonly come in hardware form, but can also come as software and cloud services.

What do Firewalls do and Why Are They Important?

Firewalls work as gatekeepers to your business network. They monitor when users attempt to access your system and lockdown unwanted traffic or unrecognized sources.

A firewall blocks most malicious entities at the perimeter before they even get close to your workstations, databases, or servers.

To visualize it simply, think of firewalls as a filter between your internal network devices and the outside internet. Malware and virus protection in case of intrusions from inside your networks are also built into many firewalls.

Now for a more technical and thorough explanation. A firewall, once installed, creates a border between external networks and your business’s network. This border is inserted inline and across your network connection.

It inspects all packets that go in and out of the protected business network. As the firewall does its inspection, it utilizes a series of pre-configured rules to differentiate benign packets and malicious packets that pose a threat to your systems.

What do packets contain? Data and meta-information about that data such as its source. The firewall takes this information and determines whether a given packet matches its preconfigured allow rule sets.

If it doesn’t, it blocks that packet from getting into your business’s network.

The reason firewalls are critical is that, in many ways, they are the foundation of network security. They first emerged during the dawning years of the internet and have, since then, become standard in most devices.

What are the Types of Firewalls?

The different types of firewalls can be divided into categories based on their structure and method of operation. There are pros and cons to each firewall type, which we’ll also touch on in this section.

Hardware firewalls come in the form of a dedicated physical appliance. This firewall type is excellent at maintaining perimeter security, which keeps out any malicious traffic that might be trying to break into your network.

These firewalls are similar to a traffic router that protects your network by intercepting data packets and traffic requests prior to connecting to your servers.

Software firewalls are installed on a local device and run on existing workstations and/or servers rather than on a dedicated hardware piece.

Cloud firewalls are delivered via the cloud. It’s also sometimes known as firewall-as-a-service (FaaS). Because of the nature of the cloud, these firewall types are easy to scale with your business.

Type A firewalls are designed to use your business’s servers to run a virtual data center as an infrastructure-as-a-service (Iaas) model. The actual firewall application runs on the virtual server to protect in-and-out traffic between the cloud applications.

Type B firewalls, in contrast, often come as stand-alone products or services that aim to protect your network and users. It’s similar to having a local firewall appliance, except it’s run on the cloud. This is the type that’s frequently known as FaaS.

Gartner defines next-generation firewalls as “deep-packet inspection firewalls that move beyond port/protocol inspection and blocking to add application-level inspection, intrusion prevention, and bringing intelligence from outside the firewall.”

A great example of a next-generation firewall is the Sophos XG which, among its other useful features, synchronizes your endpoint and firewall security in real-time.

Generally, NGFWs are more feature-rich, and they combine many of the features that traditional firewalls are known for with the ability to conduct antivirus and malware scanning.

Unlike traditional firewalls, NGFWs can filter packets based on applications by using a signature-based IPS to distinguish between safe and malicious applications. They’re also the go-to device for SMBs, especially in office environments.

Difference Between NGFWs and Traditional Firewalls

NGFWs combine the standard features that come with traditional firewalls with the features mentioned below.

What are the core benefits of using next-generation firewalls?

Are There Any Vulnerabilities with Firewalls?

The biggest vulnerability to your network is not having a firewall at all, so for all intents and purposes, it’s always better to have one than to be completely open to attack.

As with other forms of security, if your firewall isn’t properly maintained, hackers and other malicious entities may find ways to breach your systems

Remember to keep your firewall updated with the latest security—even better to have it managed properly by a competent IT team or your managed service provider (MSP).

That being said, the less advanced your firewall is, the more vulnerable it is to higher-level attacks, especially if your firewall doesn’t use DPI to investigate data packets fully. Less advanced firewalls tend to get hit harder by distributed denial of service (DDoS) attacks.

These types of attacks are forceful but straightforward, bombarding your network with large amounts of traffic in an attempt to overload and overextend its security and resources.

Although next-generation firewalls can help mitigate these attacks and more, the evolving cyberthreat landscape will always create new challenges that will need to be faced.

One could argue that even firewalls are susceptible to lateral insider attacks, but this simply reinforces the importance of having an advanced firewall that can isolate compromised servers and protect your system as a whole.

Keep in mind that merely having a firewall is not the end-all-be-all of your network security. It’s an essential component of your IT and network security. Still, as a tool, it doesn’t replace the necessity for you to remain vigilant about other threats, your endpoints, and other IT assets.

Firewalls won’t replace the need for your business to have solid policies and protocols in place for data protection, data recovery, business continuity and disaster recovery, and other important areas related to data security.

The Future of Firewalls

The rise of next-generation firewalls has in fact been the biggest change in the evolution of this type of security, as with all innovative technologies, they will only continue to improve as they adapt to new and increasing threats.

Perhaps the most significant change to look forward to is the increase in automation and intelligence in the NGFWs, which will further improve their ability to detect threats and mitigate the damage any breaches cause to your systems.

As we’ve mentioned earlier in this article, the most certain way to keep your business’s network secure is to use firewalls. The more sophisticated the firewall, the more secure your private business systems will be.

We recommend getting a next-generation firewall like the Sophos XG, but unless you have members on your team who know how to properly maintain and make use of its vast array of features, you won’t be making the most out of the amazing tool.

Instead of dealing with the headache and costs that come with training new or current employees to manage your network security, why not hand the task over to an MSP like Commprise?

Our Managed Security Services is ready to provide your business with the technologies, insight, and oversight that your organization needs to stay ahead in the modern business landscape.

Of course, your network security isn’t merely a technological problem, it’s a people problem, as well.

Not only will we make sure your next-generation firewall is up to date to protect against the new threats, but we’ll also work with your team to keep them up to speed on the security best practices and provide comprehensive security awareness training.

Cloud Security and How it Can Help Your Business 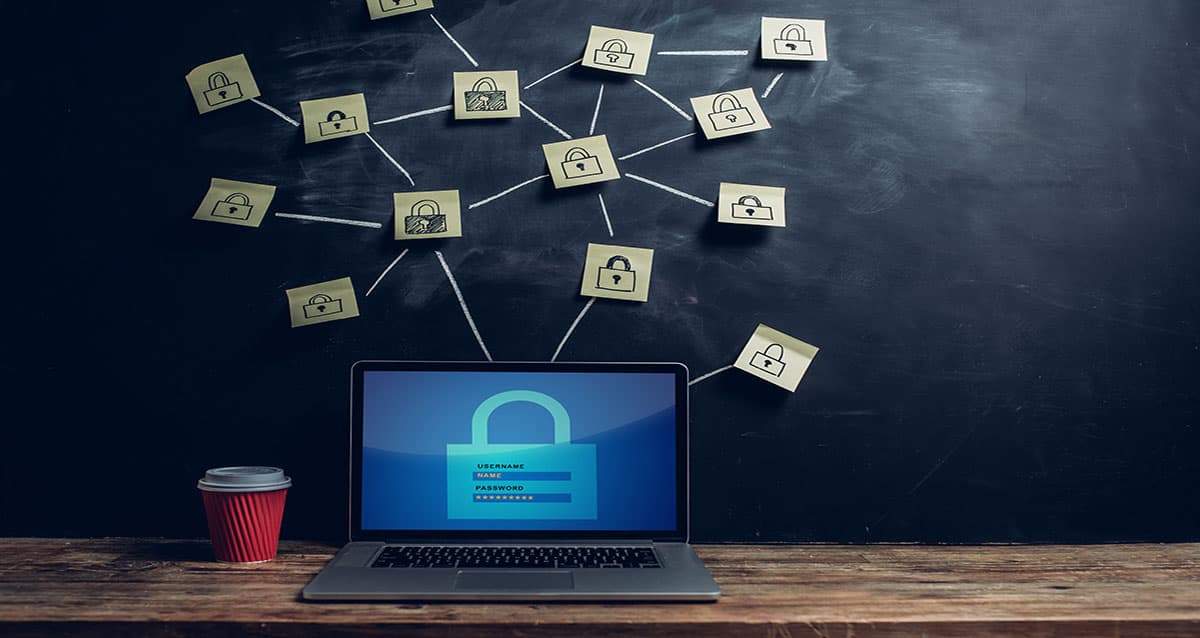 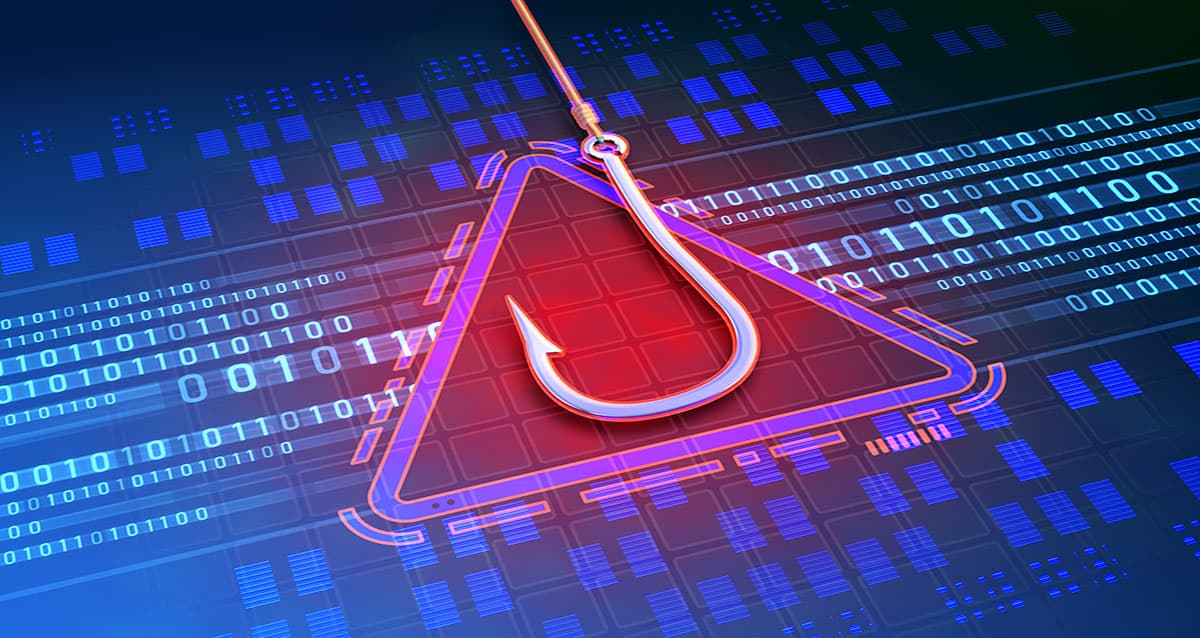 What is Phishing and How Can Your Business Protect Itself?