Having Microsoft Defender on your device is better than not having any antivirus at all. Since it's free and pre-installed, Microsoft deserves credit for looking out for its customers.

That being said, the pre-installed program will likely only handle smaller and older forms of cyberattacks. If Microsoft Defender is going against a trojan created 10 years ago, your device will be safe. Still, its threat detection systems and databases aren't kept as up-to-date as other more capable antivirus programs.

Keeping such systems and databases up to date is a critical point here because new forms of malware are being released into the wild all the time. And if you're getting a malware solution, it should have strong ransomware protection, which Microsoft Defender struggles with.

Good ransomware protection software will give you the ability to roll back your systems before the ransomware incident occurred. It should keep a detailed record of how the ransomware entered and spread. Your ransomware program should not only protect your device but help you learn how to anticipate and block potential future attacks. Microsoft Defender has made progress since its early iterations, it's still not a strong enough defense against sophisticated cyber threats.

Microsoft Defender is a great free solution, but given the damage that can be dealt with by companies by advanced cyberthreats, paying for greater protection is well worth the cost.

Your Business Needs More Than Antivirus

If your computer were the only way for cybercriminals to infiltrate, having an antivirus program might be enough to protect your data and systems, and that's a big might. But, cybercriminals are creative, and there are other ways for them to breach your data security.

They can use malware to steal, corrupt, or encrypt your files, and the malware that's out there can attack not only your computer but also smartphones and other mobile devices.

General internet-of-things (IoT) devices in your office space are also at risk of being hacked by cybercriminals; such cases are actually expected to rise in frequency given that more and more companies are adopting smart tech. Another avenue cybercriminals take is hacking into public wifi networks that are often used at cafes or restaurants.

A criminal can spy on what you're doing online, monitor what forms you're filling out, and steal otherwise private information while connected to public wifi. They could use that information in a phishing attack, using your business credentials to trick other members within your organization to give up even more valuable data.

This should not come as a surprise, of course. When defending anything of substantial value, a business should employ multiple defense layers to anticipate better and counter various angles of attack.

It's one thing to run a successful SMB, it's another thing to adequately protect it from the vast number of cybercriminals who want to exploit it for their own gain. This is why it's critical to have your own IT staff to anticipate and deflect anyone trying to breach your systems.

It often makes more sense to go with an MSP even when you have the capacity for in-house IT staff due to an MSP's price efficiency, flexibility, and ability to scale with your company's needs. 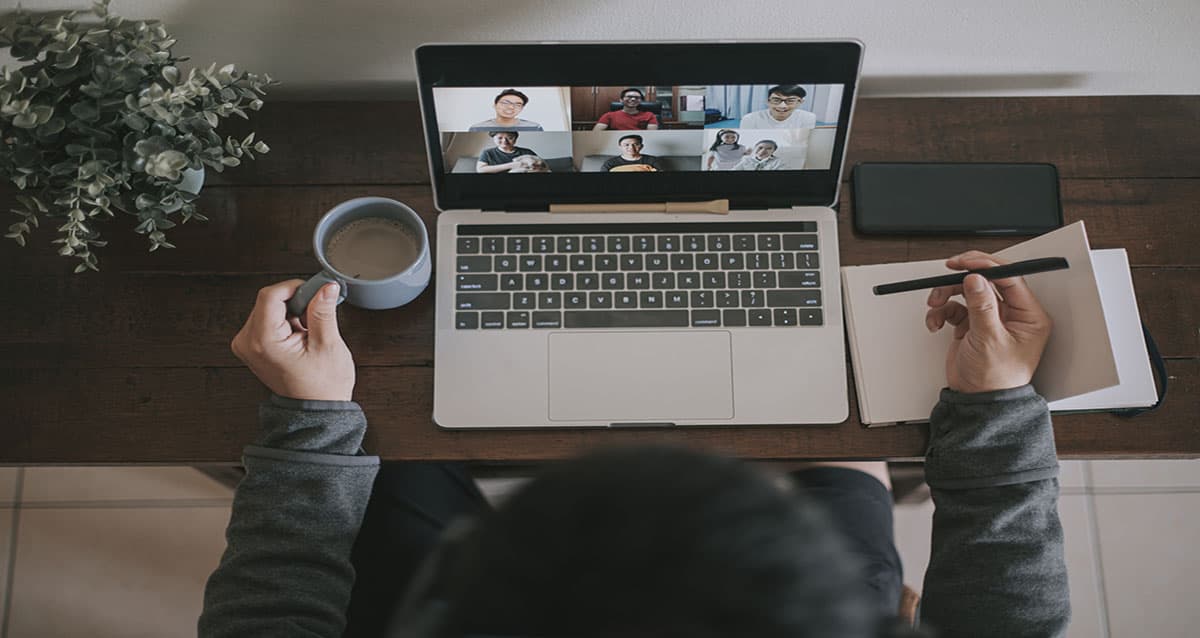 3 Steps to a Remote Workforce 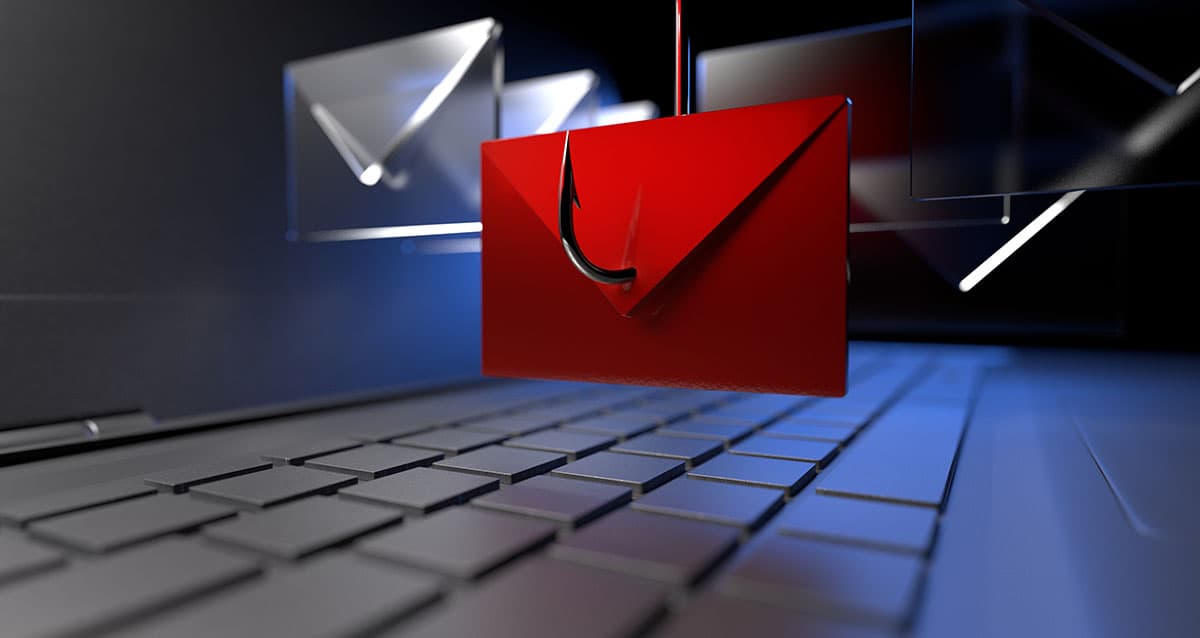 IT Services IT Security IT Plan/Policy
11 Min Read

Creating a Plan for Your Company’s Remote IT Services